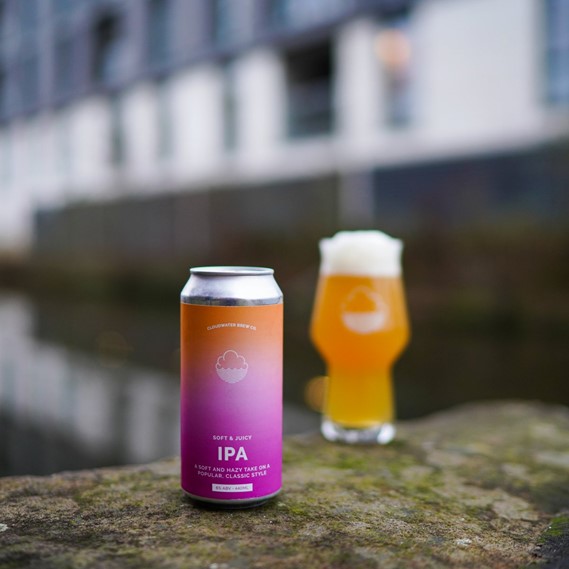 Hailing from Manchester, Cloudwater are well known amongst beer lovers for their range of highly-rated IPAs and are noted as one of the most influential independent breweries in the UK.

Launched back in 2014, the urban brewery has been named more than once in the ten best breweries in the world by beer scoring website RateBeer and has forged a reputation as a human-centric business nurturing the food, drink and creative industries in their hometown.