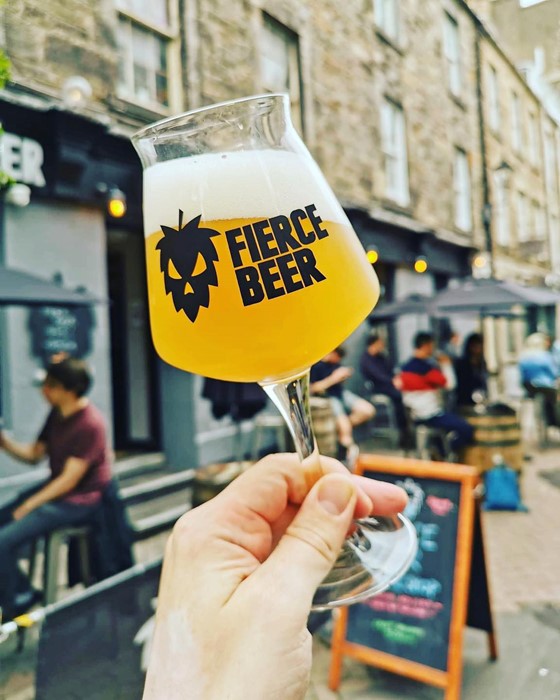 Fierce Beer was born out of a desire to escape the oil & gas industry and a chance meeting of the co-founders during a brewing course in Sunderland.

From this newly formed friendship, they decided to put all their focus, drive and passion for beer in to starting a brewery and so the first ever commercial brew was mashed in Dyce, Aberdeen in May 2016.

Since then, they have established themselves within the craft beer industry, resulting in capacity growing rapidly year on year with a strong focus on producing great, flavour packed beers from traditional pilsners through to tart sours.